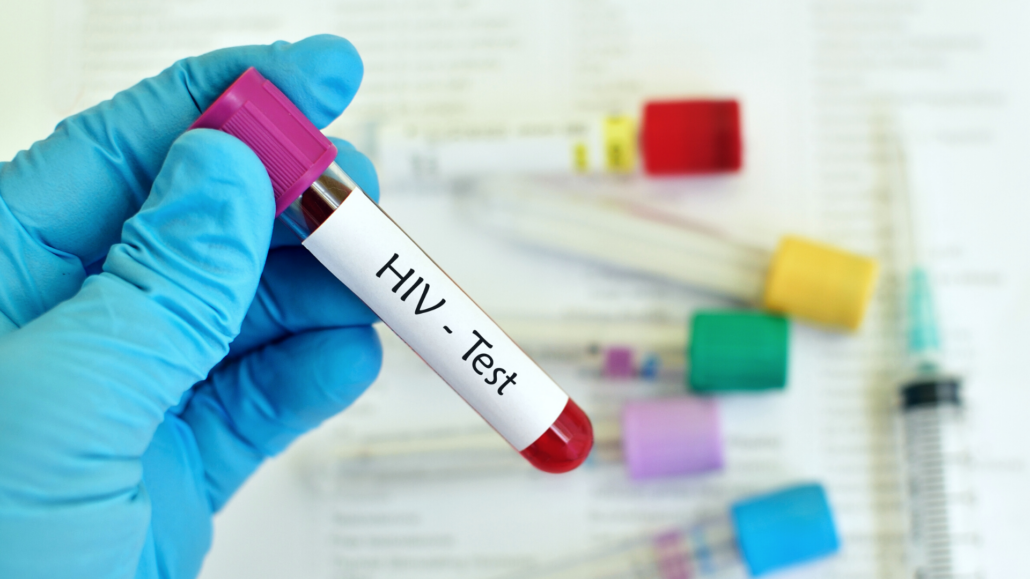 A report published December 1, 2021, by the Alberta Community Council on HIV (ACCH) shows that 23,029 new STBBI cases were reported in Alberta in 2020.

While this number is 11 per cent lower than the STI/HIV cases reported for 2019, community-based agencies like Turning Point Society say significant work is still needed to fill public health gaps.

“Priority populations, such as young people, those who use drugs, and those experiencing homelessness, typically have greater difficulty accessing STBBI education, support, and medication, putting them at greater risk of infection,” said Turning Point outreach worker, Mitchell Danser.

“Agencies like ours are uniquely positioned to bridge these gaps through experience building relationships with these populations and expertise implementing evidence-based STBBI programming and services.”

According to the report, community-based Agencies in Alberta reported 143,241 unique client interactions related to STBBIs – 34,012 of these interactions being reported by Turning Point. 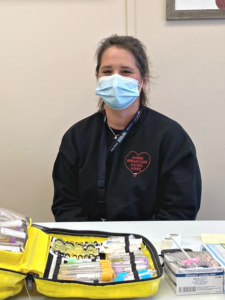 “We recognize that some individuals don’t have the awareness ors capacity to pursue STBBI supports on their own accord, so we’re continuously seeking new and inventive opportunities to engage clients and our community regarding their sexual wellbeing, providing resources and referrals as needed,” Danser said.

Another key takeaway from the report is Alberta’s Syphilis crisis, which according to data, shows no signs of diminishing. With a nine per cent increase from 2019, the province saw 2,509 reported cases of syphilis in 2020, with the Central Zone cases rising to a staggering 57 per cent.

34 syphilitic stillbirths and 141 congenital cases have also been reported between 2017 and the second quarter of 2021.

One of the greatest threats prolonging this crisis is the simple fact that many STI/HIV positive individuals are unaware of their status.

“People can live for years before any symptoms for Hepatitis C materialize, so our goal is for our community to get tested as soon as possible and to do so regularly so they’re aware of their STI/HIV status,” Danser said. “If they’re positive, we can help them explore different options to reduce their viral load and the risk of transmission.”

Key Turning Point and the Central Zone outputs from the one-year reporting period include:

Key overall outputs from the one-year reporting period include: