You are here: Home1 / Story2 / The Cycle Keeps Repeating

This excerpt is from a conversation had with one of our clients on March 16, 2021. 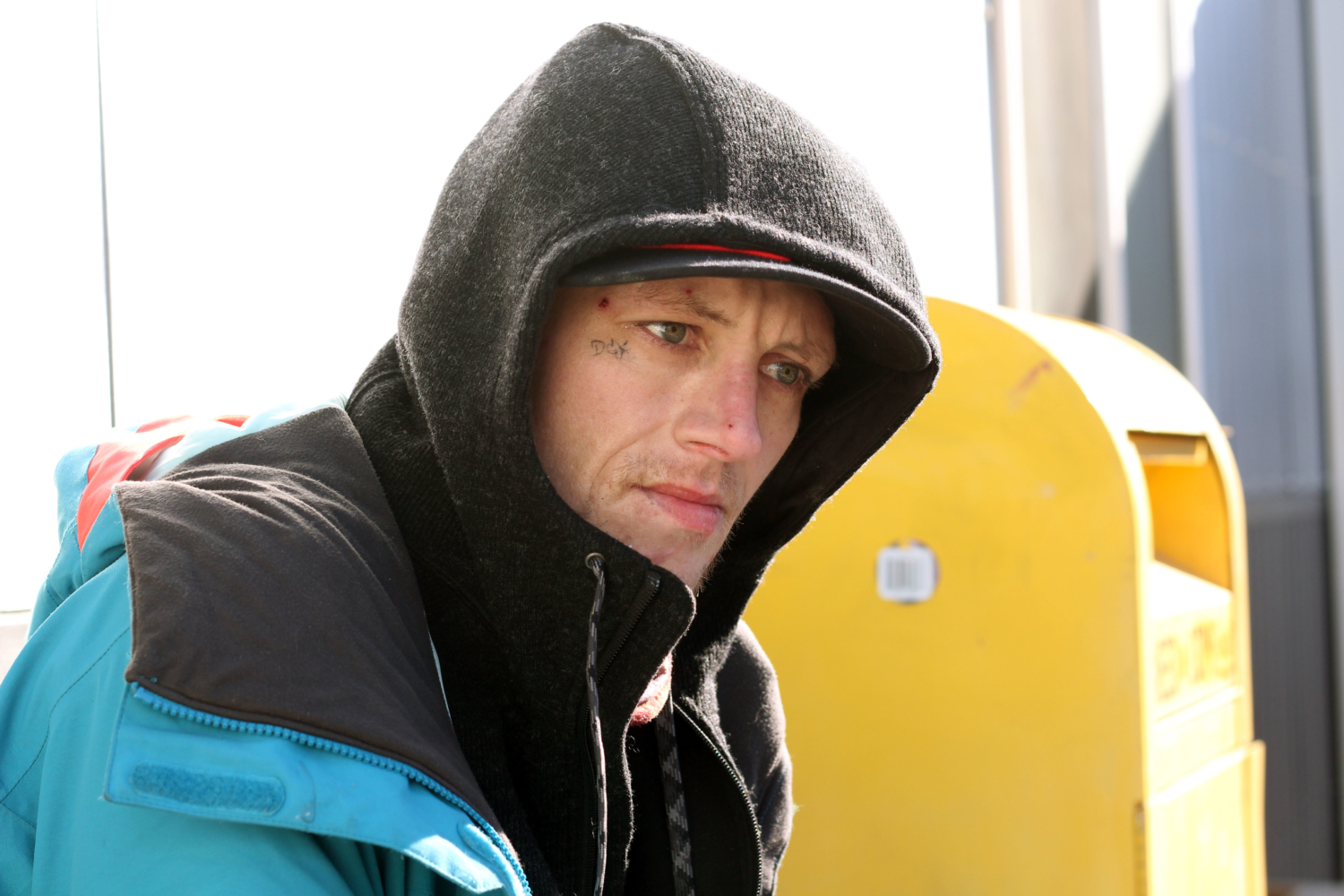 “I’ve had my life threatened a couple of times due to distributing the wrong information.

I got beat up by five guys with golf clubs and stabbed in the face twice last week. I think I spent maybe six hours in the hospital and they stitched me up and sent me back out.

But it won’t end until the system is changed. We’ve got to see some change from people who aren’t on the street first so that things don’t have to be so hostile on the street. Then things would sure be a lot easier for businesses, communities, and everybody. We don’t see the help that we should be getting as far as I’m concerned.

Every month I get $700 through welfare, but what good does that do when you have a drug addiction? All that’ll get you is one ball of down and that’ll support only two days of my using…if I’m lucky. And then you’re maybe left with $200 to get you through the rest of the month and have to figure out how to make the money to maintain your addiction and continue functioning.

You’re stuck on the street with addiction and there’s nothing you can do about it. We just suffer with it and the cycle keeps on repeating.

There’s no easy way of getting off fentanyl once you’re on it. By day three or four of the sickness you can’t imagine how much it hurts. You can’t even move and all you can think about is getting more fentanyl. And if you’re just lying there in that much pain, it’s easy for someone to come up and rob you. It happens out here all the time.

This past summer I had everything I owned stolen from me four times. The first time was a year ago at the start of COVID. I was in the process of trying to get off the street and I had just received my welfare check… Then it was all gone. I had to start from square one and I wasn’t able to get off the street.

So, what do you do? You’re stuck on the street with addiction and there’s nothing you can do about it. We just suffer with it and the cycle keeps on repeating.

I’m not here asking people to pay for my habit because that’s up to me to do. I just wish my other needs, like food and housing, were taken care of so that I could address my addiction.

I only started using fentanyl last year when my dad died. It hit home once I realized I didn’t have any family left. I have friends here but it’s not the same. I’m all alone. I guess if I didn’t have some of the friends that I have, I probably wouldn’t be here right now. I’m sure I would’ve found a way to end it.

It’s not easy out here but we make it work someway, somehow. I don’t know how I do it but I do.”