How widespread is HIV/AIDS?

CATIE has a great page that lists national epidemiology.

How do you get HIV?

There are five body fluids which have enough HIV in them to infect someone: 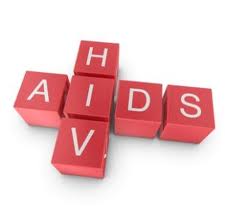 If you think there is a risk you have been infected with HIV, you should get tested.

You can’t get it through:

Do I have to disclose my HIV Status to someone I am going to have sex with?
CAANS recommends that anyone living with HIV disclose their status to their potential sexual partners. The law is unclear, however there are a increasing number of criminal cases in Canada, and worldwide where people are getting charges such as aggravated assault or aggravated sexual assault for not disclosing their HIV status.

CATIE wrote an update for their Managing Your Health resource and Chapter 21 on HIV Transmission and the criminal law is a great resource.

The Canadian HIV/AIDS Legal Network is the best source of information for HIV/AIDS criminal law.

What are the symptoms of HIV?

A few people, but not all, will get flu-like symptoms (fever, sore throat, swollen glands) in the first two weeks after infection.

How can I prevent HIV? 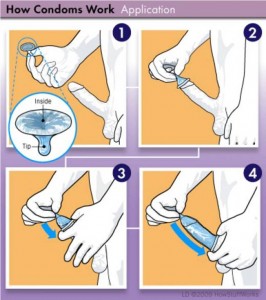 How to put an insertable/female condom on: 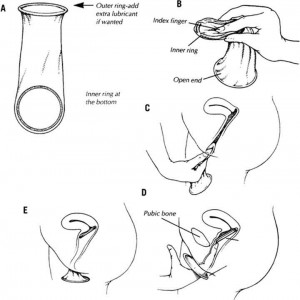 More information about safer drug use is available here.