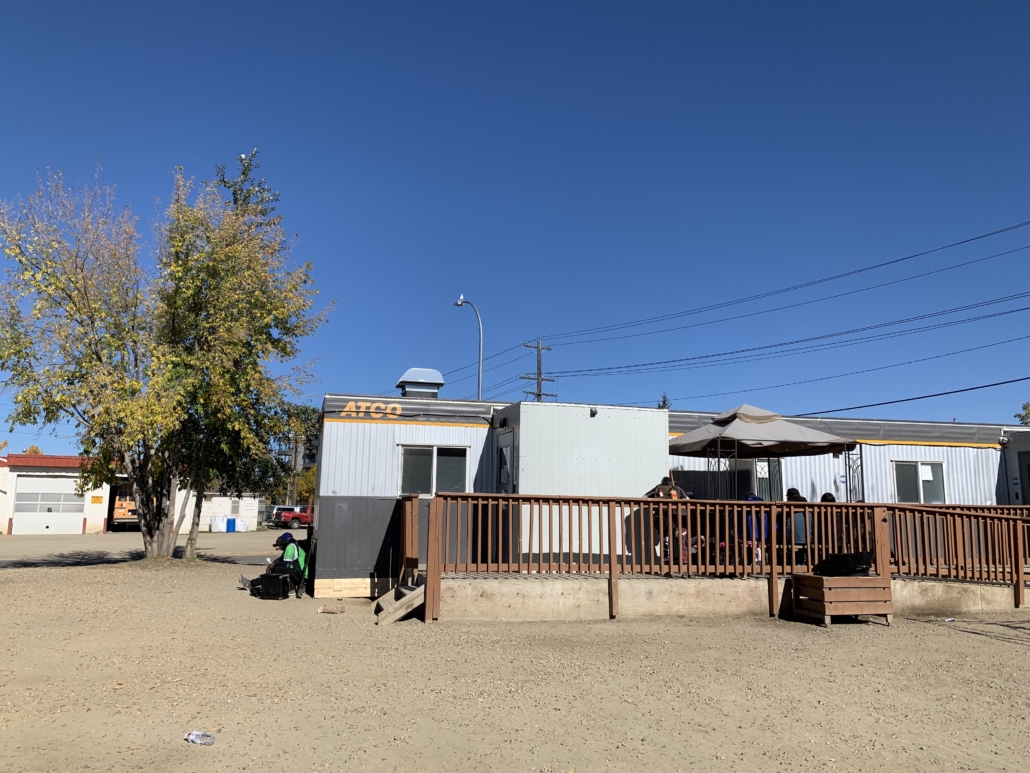 “I’m glad we’ve been able to provide this service, as it’s saved so many lives and made so many connections for people,” said Turning Point Society Executive Director, Stacey Carmichael. “That said, I look forward to the day we’re able to enhance the OPS to a SCS (Safe Consumption Site) that provides even more robust supports.”

The OPS was initially set up a temporary health service intended to quickly respond to Red Deer’s increased overdose fatalities. Simultaneously, Turning Point was working with the Province of Alberta and the City of Red Deer towards a SCS.

“The OPS is absolutely vital in keeping people alive and in helping them maintain a safe practice.”

A SCS would provide a long-term service delivery, with access to additional supports – including social work, counselling, and opioid dependency treatment – all under one roof.

However, this work was ultimately stalled while the Provincial Government enacted a province-wide review of these services.

“We will continue to work with a variety of stakeholders on the addition of an SCS in Red Deer,” Carmichael said. “The OPS was never intended to stay open this long, but it goes to show how essential these services are and how resilient our community is that we’ve remained operational for three years. 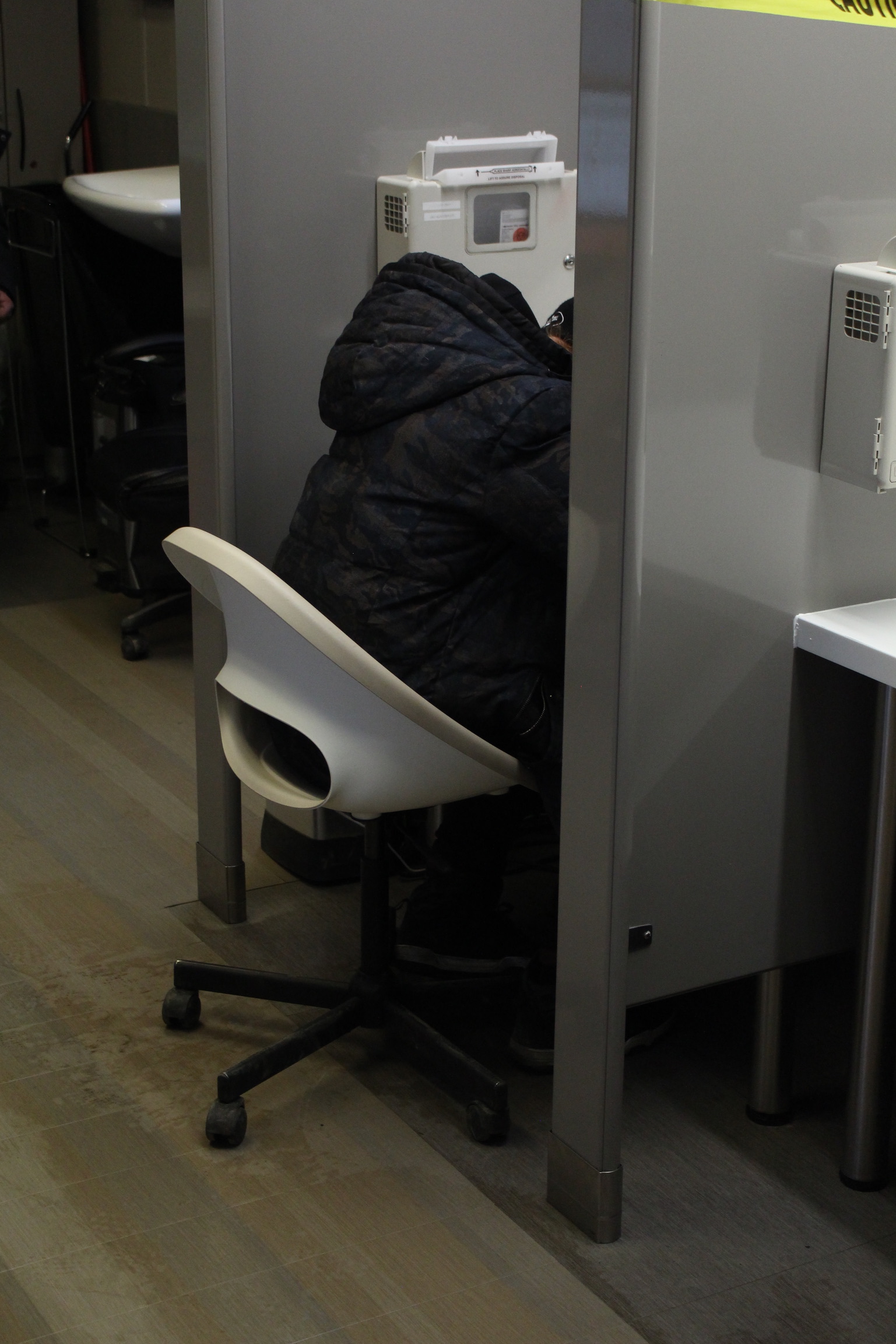 A Red Deer community member utilizes a booth within the city’s Overdose Prevention Site on September 29, 2021. (Photo by: Mitchell Danser)

“The OPS will always be a safe, open, non-judgmental space and an integral part of a community solution to an ongoing opioid epidemic,” said Sarah Fleck, clinical manager at the OPS.

According to Fleck, the OPS remains just as critical to the community today, as Albertans “are still dying at an unprecedented rate.”

Craig Rompain has been utilizing the OPS’ services since it opened in 2018 and said having access to the site has been imperative.

“Considering they’ve saved my life on multiple occasions, their purpose within our community is undeniable,” said Rompain. “The OPS is absolutely vital in keeping people alive and in helping them maintain a safe practice.”

“We care for and work with some of the most amazing, creative, intelligent, resilient people I have ever met,” said Fleck. “It’s an honour to be a part of their journey, and I’m so grateful for our caring, empathetic, strong, empowering team.”

The OPS, which currently operates out of the Safe Harbour Society property, employs over 50 staff, comprised of registered nurses, advanced care paramedics, and support staff.