You are here: Home1 / Story2 / Shining Light on Alberta’s Overdoses 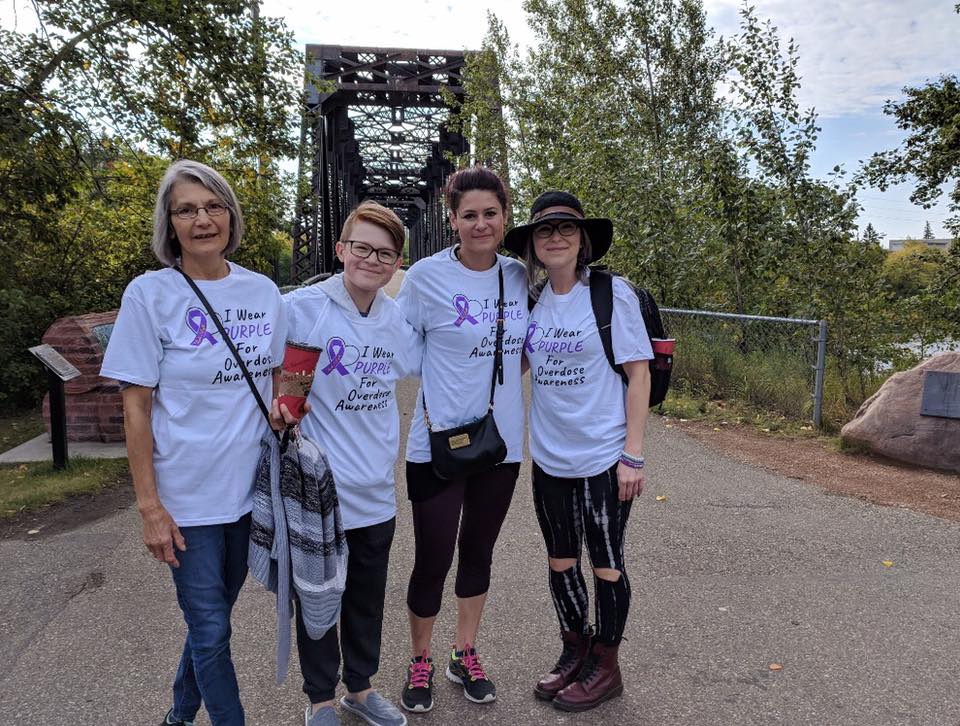 According to the Government of Alberta, 2020 was recorded as the deadliest year for opioid fatalities, with approximately 90 Albertan lives lost each month to overdose.

“Every single one of these deaths is preventable,” said Leah’s Light organizer, Ashley Balan, adding that societal stigma and shame surrounding drug use are at the heart of the issue.

“Nobody wants to talk about overdose but we need to start talking about it,” said Balan. “Maybe starting that conversation will save someone’s life.”

In January of 2018, Balan lost her younger sister, Leah, as a result of an accidental overdose. Soon after, Balan connected with Turning Point and Moms Stop the Harm to learn about Alberta’s toxic drug supply and receive training on how to recognize and rapidly reverse an opioid overdose by administering naloxone.

Leah’s Light was not only created as a way for Balan to honour her sister but to support other grieving families and bring greater awareness to the community.

“I believe with education and access to barrier-free resources we can do better.”

In addition to a free BBQ following this year’s 5K run/walk, participants will have access to onsite overdose prevention and Naloxone training offered by Turning Point staff. 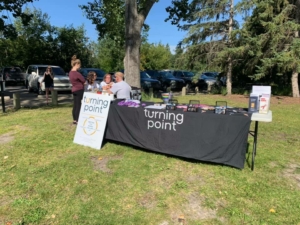 “I can’t stress how important it is that everyone is equipped with the right information and tools, particularly while we remain in the depths of an overdose crisis,” said Turning Point’s Executive Director, Stacey Carmichael.

The Red Deer-based non-profit supports communities and individuals struggling with drug use and addiction throughout Central Alberta, operating the Central Zone’s only Overdose Prevention Site and lifesaving programs such as NightReach and Rural Outreach.

To support Turning Point’s frontline efforts in battling the opioid crisis every day, 100 percent of all proceeds raised through ticket sales and fundraising will go directly to the agency.

“It’s a true honour to work with Ashley in raising awareness and funds for the overdose prevention services,” said Carmichael. “These efforts are needed now more than ever.”