The Support is There

You are here: Home1 / Story2 / The Support is There

The Support is There

This excerpt is from a conversation had with one of our past clients on October 13, 2020.

“I was in Red Deer for five years. The stigma surrounding homelessness is huge down there – especially being native.

There was the constant assumption that I was stealing, doing something wrong, or some sort of crime – always getting accused of things I had never done when I have never stolen a thing in my life.

The support is there and a lot of people don’t know about it. It’s just a matter of asking and a lot of street people won’t ask for help.

There are enough resources within the community and between agencies like Mustard Seed, Turning Point, and Safe Harbour that you don’t have to steal. They’re quite willing to give out clothing and support. 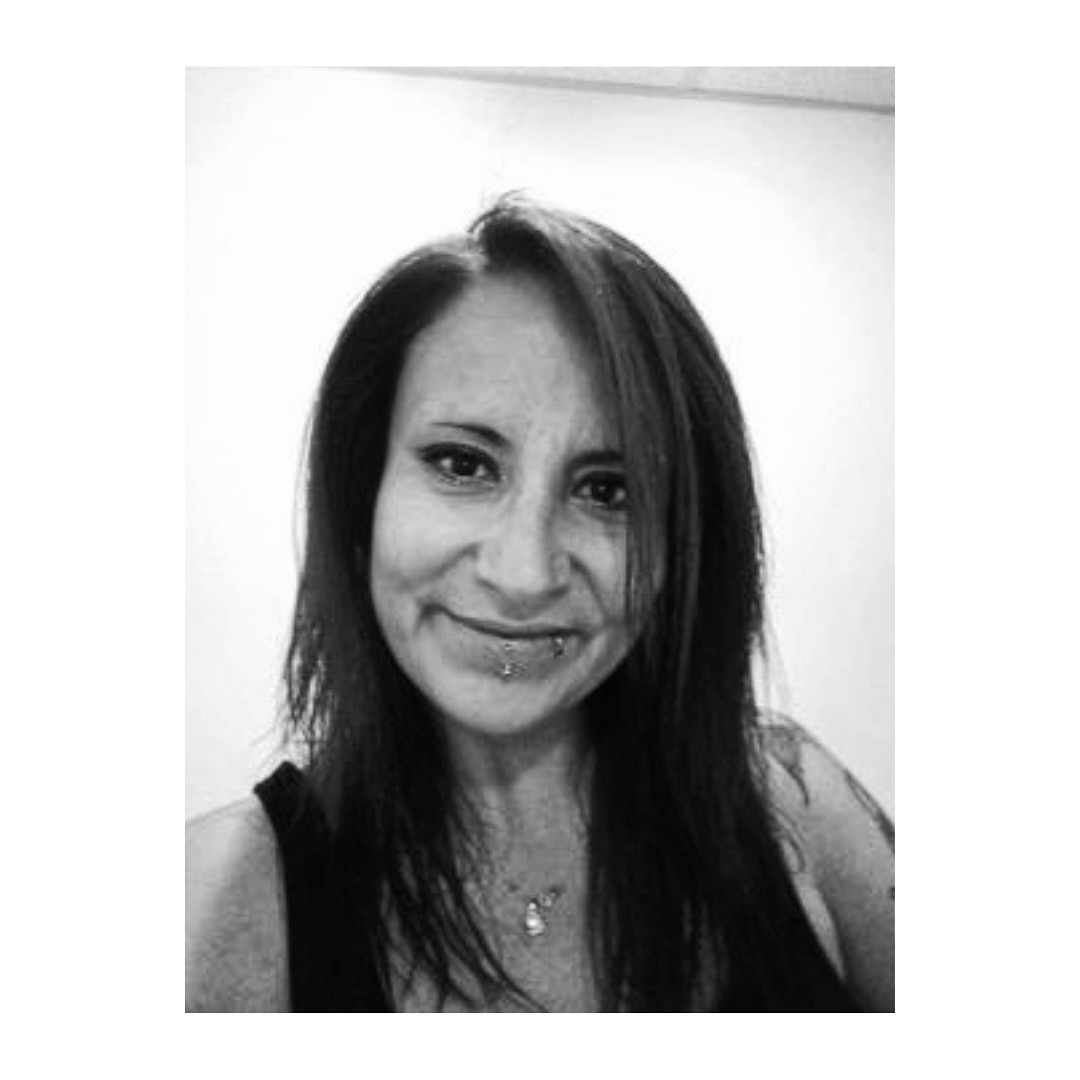 I heard about Turning Point through my ex-boyfriend for receiving supplies. Then I started going there for the Women’s Program that offered clothing, a warm place to sit, and a phone I could use. It was also a place I could send my mail because I didn’t have a regular address. But it was mostly the staff – always there with a smile and a warm cup of coffee. Even to go in just to sit and cry and get a hug when I was having a bad day or didn’t know what was going on.

I had housing in Red Deer for a little bit but it was easier for me to stay on the street, as I didn’t want to permanently set my roots down there. It was really important to me that I worked towards getting away from the drugs.

It was a friend who came down and got me a job and a place to live and that’s how I got off the street. I’ve been off the streets for six months and I haven’t been using in that time.

I know that for a few of my other friends still on the street that it’s really brutal for them to get approved for housing.

As homeless people, we have a lot of homeless friends. When we have housing, we like to help our friends by inviting them over to stay with us and that’s usually what ends up getting gets us kicked out. They are very strict in Red Deer about having people stay over. We have helping hearts too but it’s that helping heart within us that makes and breaks us at the same time.

The support is there and a lot of people don’t know about it. It’s just a matter of asking and a lot of street people won’t ask for help. For [NightReach] to get out at nighttime and interact with everyone is a huge help.

As long as they find somebody that they click with within the organization, it’s a lot easier for them to get the help they need and when they want it. And it can’t be forced upon them. It all just starts with friendship and goes from there

Got extra shoes? Donate them to those in need
Scroll to top