Not so Black and White

Not so Black and White

This excerpt is from a conversation had with one of our clients on October 6, 2020.

“I moved back to Red Deer about five years ago. In that time, I’ve had some of the best and worst times of my life.

I lost my fiance to an opioid overdose three years ago in March. We were just shooting up outside on one of the paths downtown. I’d like to believe that if the OPS was open then that maybe he would’ve survived.

The OPS has paid for itself a million times over. Before that, we were the front line workers in responding to an overdose. 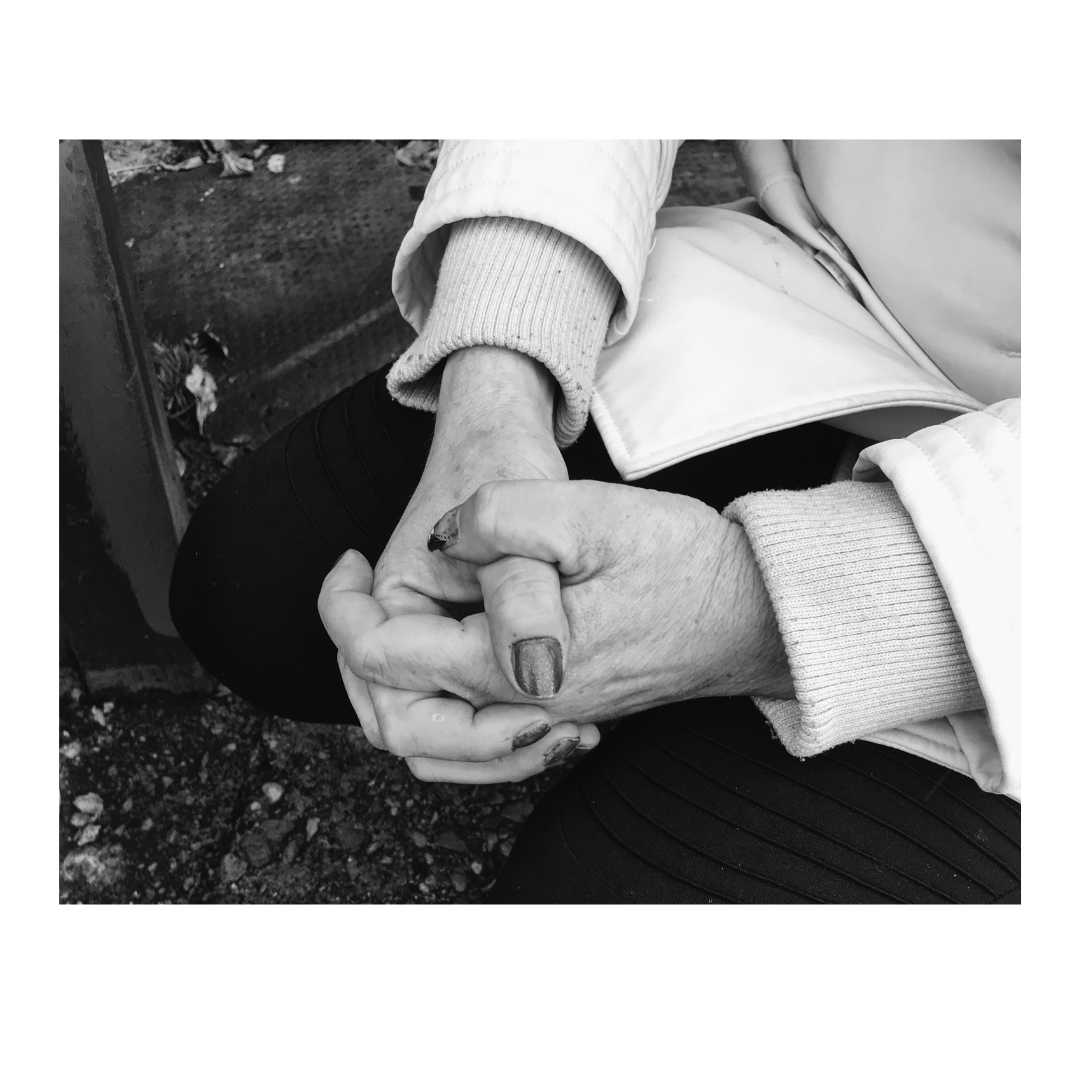 To save, and maybe not save, some of your friends on a daily basis… I’m sure we all suffer from pretty bad PTSD.

I’m so grateful and thankful for where I am now. I mean, the idea of not having these services now…I can’t even imagine it at all.

It’s really nice to be in a place where people are accepting of others using drugs. You’ll notice in the community that there’s a lot less debris and not as many people shooting up.

For me, it’s definitely had an impact. The woman’s program has literally saved my life. They’ve gone above and beyond for me, time and time again. They give me opportunities to actually feel useful within our community.

But I think it’s become a black and white issue for a lot of people when there’s definitely a grey area to everything. I don’t think we’re ever going to convince some people, which is crazy, considering Red Deer has had an Opioid crisis for years. It’s had to have affected everyone in some way.

I mean, the idea of not having these services now…I can’t even imagine it at all.

People tend to be set in their ways once you put a needle in front of them… and that’s just stigma right there. It’s the thinking we’re a bunch of drug dealers who are having kids and giving them drugs. That’s not the case at all.

Just because we use drugs, it doesn’t define us. I’m still me. And I truly believe I’m a good person”.